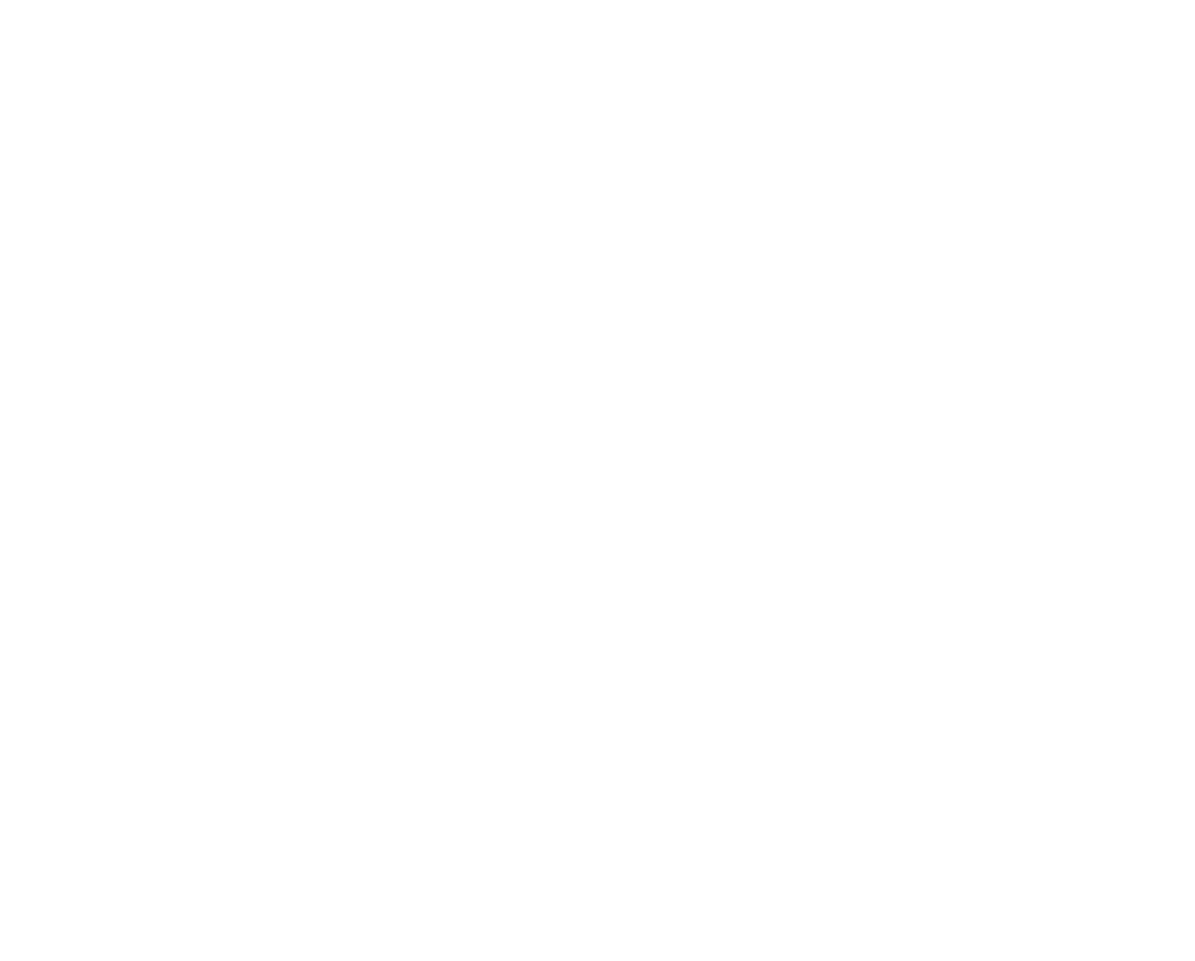 As a highly versatile artist, Ramon’s work spans from fashion and entertainment to sci-fi, film, and LGBTQ+ narratives.

Every project and collaboration he involves himself with stems from his passion to break barriers. To find solutions through film and storytelling.

Over the last few years Ramon has directed and filmed the promotional campaigns for some of the most awarded international TV shows such as Netflix’s “The Crown”, “Narcos”, or Amazon’s "The Marvelous Mrs. Maisel".

As a queer filmmaker, he seeks to bring out relatability with those that the world typically labels as different. His venture into sci-fi stems from his longing to express his vision of a better, more inspiring  future - stories rooted in the present and past.

An avid surfer, Ramon approaches every shoot as a different type of wave. In the ocean he’s grown acutely aware of the swell power, wind, water conditions, and of course, other humans. This approach translates into his flow on set, and his journey in filmmaking.