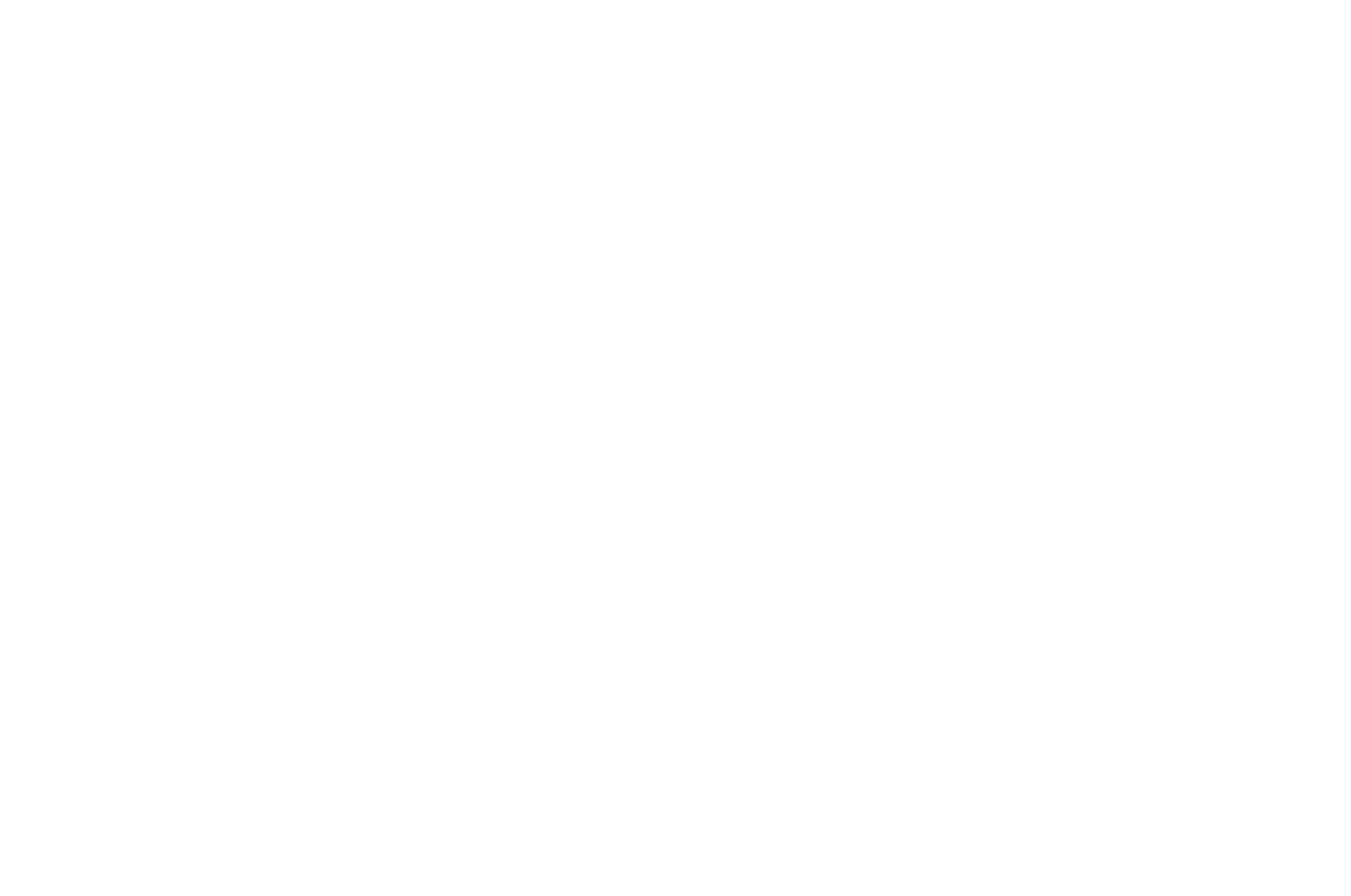 Caitlin Gerard grew up in Los Angeles with the film industry in her backdrop. After attending UCLA for creative writing, Caitlin Gerard began to build an acting career. She has worked David Fincher, Steven Soderbergh, John Ridley, Gus Van Sant, and Walter Hill. Whenever on set, she made sure to observe visiting directors, which in turn inspired Caitlin to pursue directing. She found great inspiration from Nicole Kassle, Jessica Yu, and Rachel Morrison. In 2015, she wrote, directed and produced a short, “Silent Night.”  Another short, “I Lost My Mother’s Ashes,” soon followed. It starred Mandy Moore, W. Earl Brown and Justine Lupe and was nominated for Best US short at the Palm Springs Film Fest. In 2020, Caitlin collaborated with many musicians, creating visual content from pre-taped live streams to music videos. Her varied background gives her the ability to approach actors, writers and others with a furtive sense of creativity that relates to audiences.

Caitlin's performative skill set gives her a nuanced understanding of capturing an audience and reading a room.  Such favored qualities like engagement and communications allow Caitlin to immediately connect on a personal level and strike up a conversation with anyone. She is a listener; curious about all viewpoints, and enjoys a challenging debate, which she approaches with an open mind, ready to learn.

Dawes | Who Do You Think You're Talking To (mv)