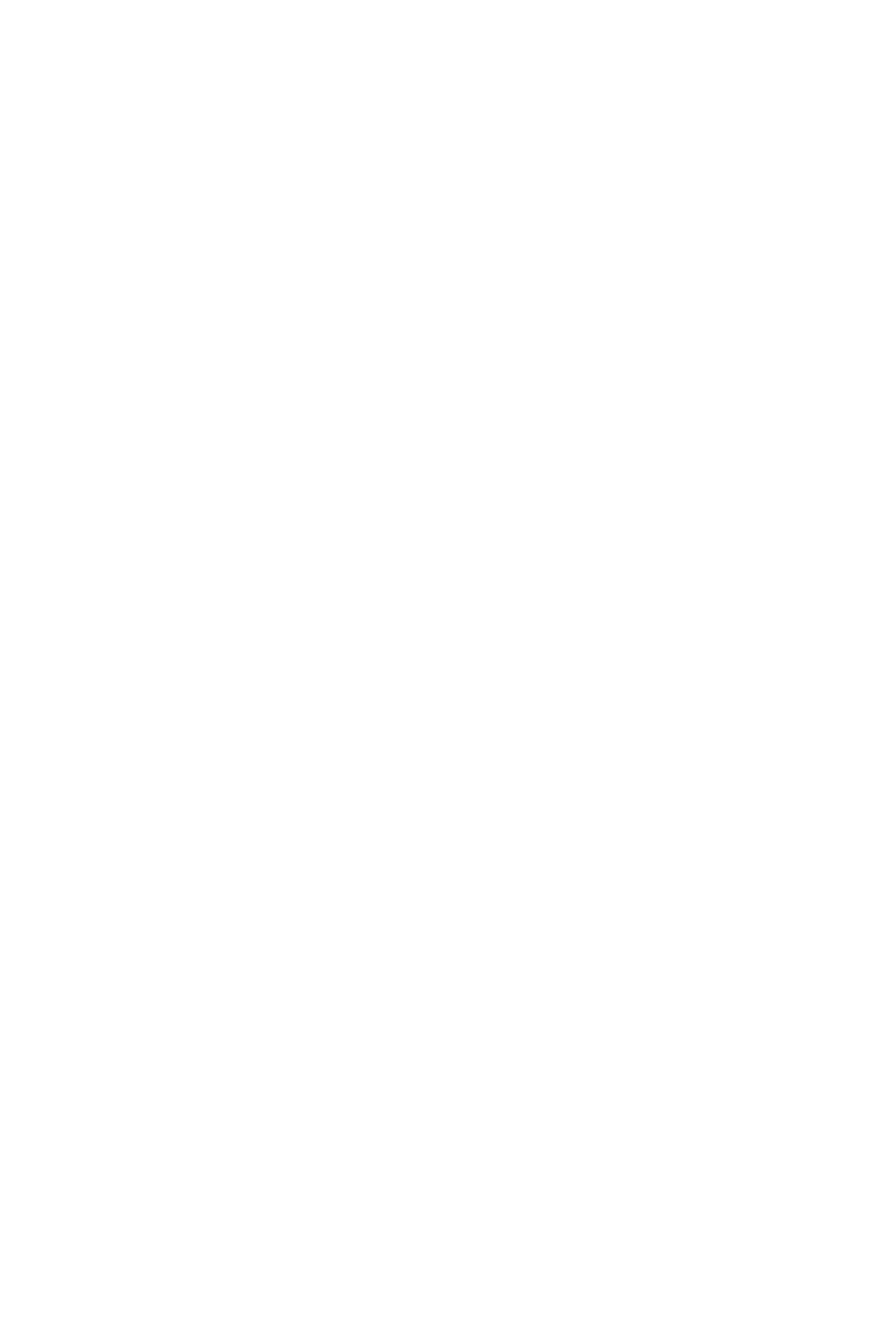 Zexi Qi is a New York based director. After graduating from Rhode Island School of Design, she has made a career in the fashion industry directing fashion films and commercials by utilizing her unique vision and modern asthetics. She has published works on globally renowned platforms such as Vogue, CR Fashion Book, Elle, Harper's Bazaar, Paper, V, WWD and Gentleman's Journal.

Numéro France | The Kids Are Alright